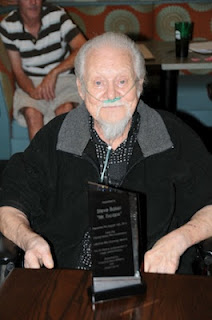 On August 16th, 2012, Steve Baker received the first ever Lifetime Membership Award from the Central Illinois Film Commission. A video showing a number of Steve's famous escapes was played during a banquet in his honor. Enjoy the photos and we hope to have a video from the nights festivities shortly! 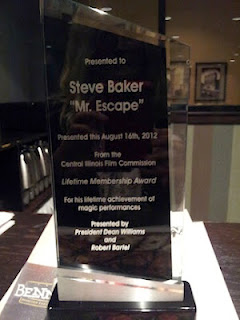 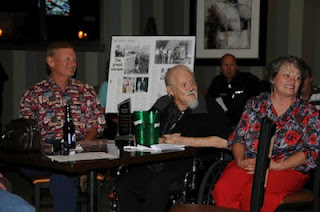 Posted by Steve Baker at 1:20 PM No comments:

If you have any questions in regard to the fundraising effort for Steve Baker, please contact

Steve continues to make news. Check out this article and video.